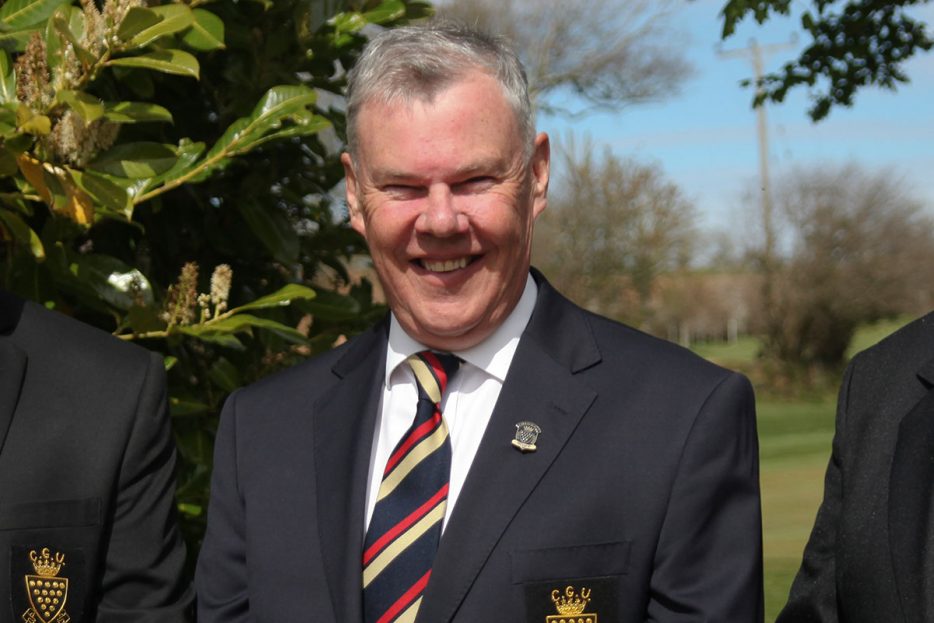 Our Club President Glyn Rowett has now officially been honoured by becoming the Vice-President of the South Western Counties Golf Association.

This a fantastic achievement by Glyn after years of dedication to the game, including being a member at St Austell for over 40 years, Club Captain twice, first in 1990 and then in our centenary year in 2011 and being County President from 2016 to 2018.

It is also a great honour for our club to be represented at such a high level and I’m sure you will join us in congratulating him.