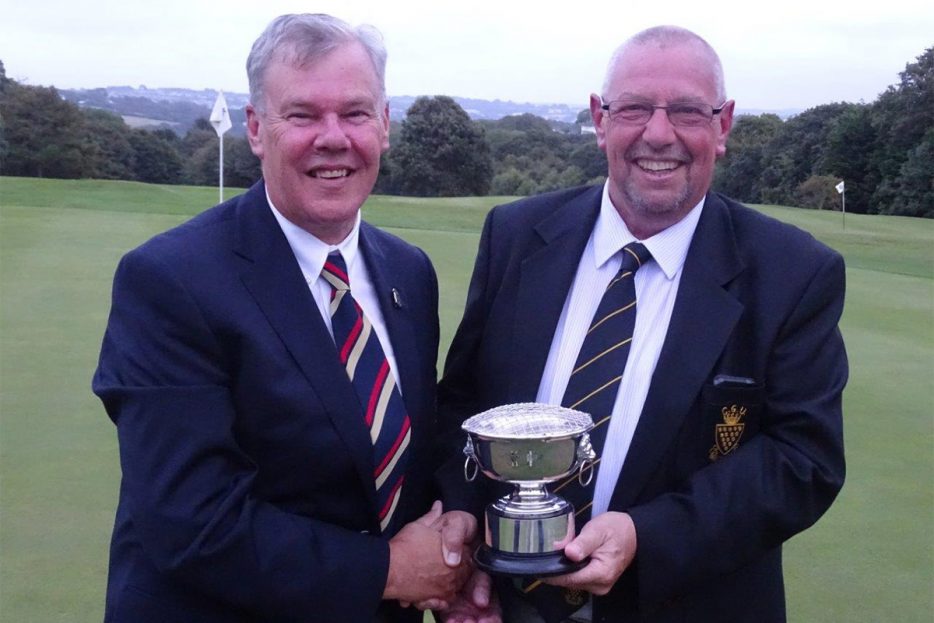 Congratulations to the 2017 CGU Seniors Champion Simon Harper who yesterday claimed the title, for the second time in 3 years, in dramatic fashion after a marathon 7 hole playoff with Malcolm Edmunds (West Cornwall) at a beautifully presented Truro Golf Club.

Harper and Edmunds had both finished regulation play with rounds of 72 and so under the watchful eye of CGU President Glyn Rowett, commenced a playoff initially over holes 1 and 11. The playoff which followed produced some excellent golf as neither Harper or Edmunds dropped shots throughout. The pair played holes 1 and 11 twice but could not be separated and with their agreement moved to the 12th, 17th and 18th holes. Holes 12 and 17 were then halved again in pars with the latter hole in particular seeing two excellent approach shots to a back left pin on the two tier green followed by two good putts from both. It was clear something special was going to produce a winner and so it transpired.

Excerpt above taken from the CGU website where you will find further details about this exciting match www.cornwallgolfunion.org.uk 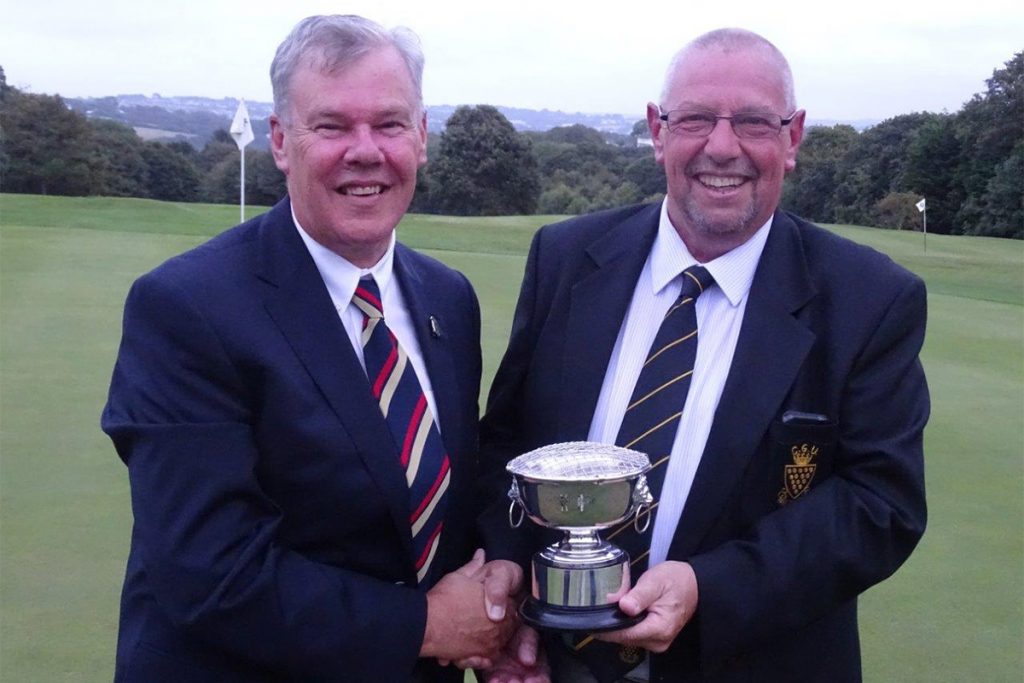 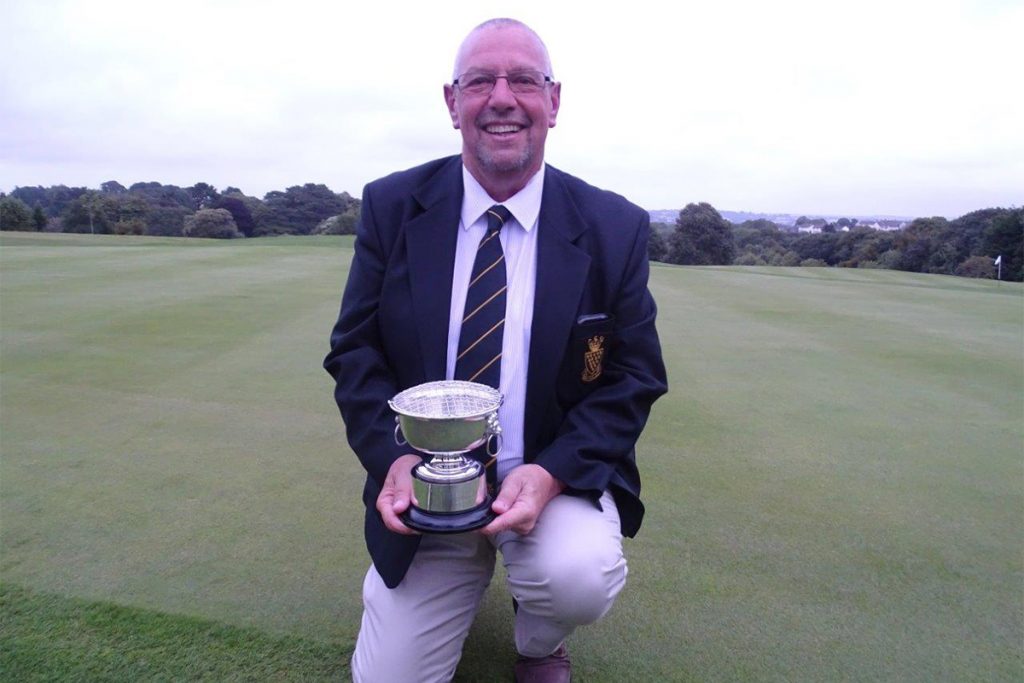 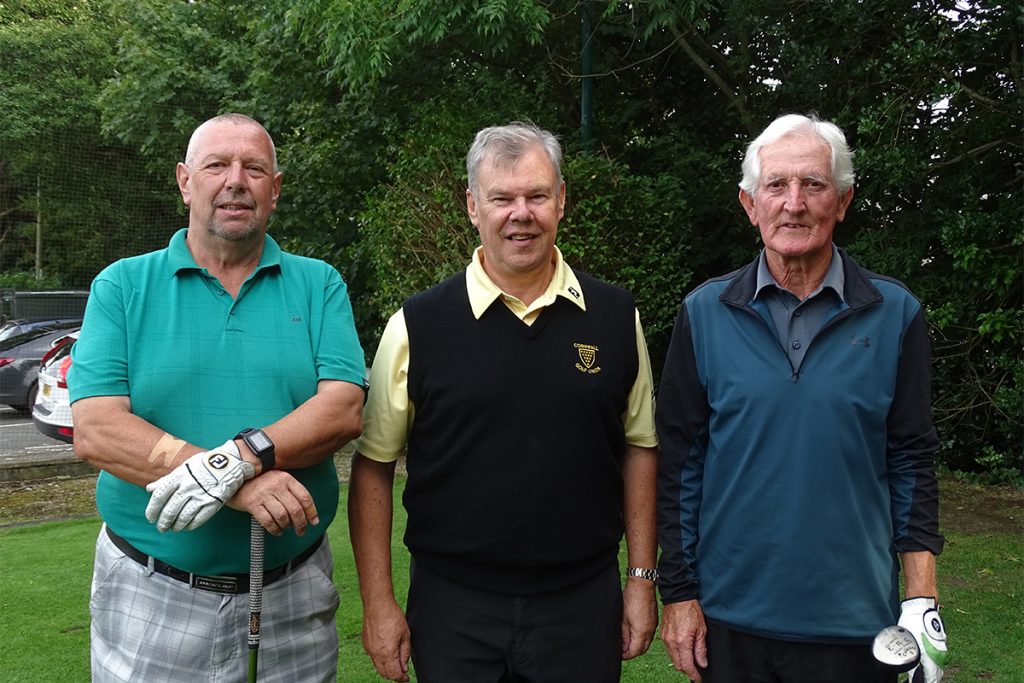 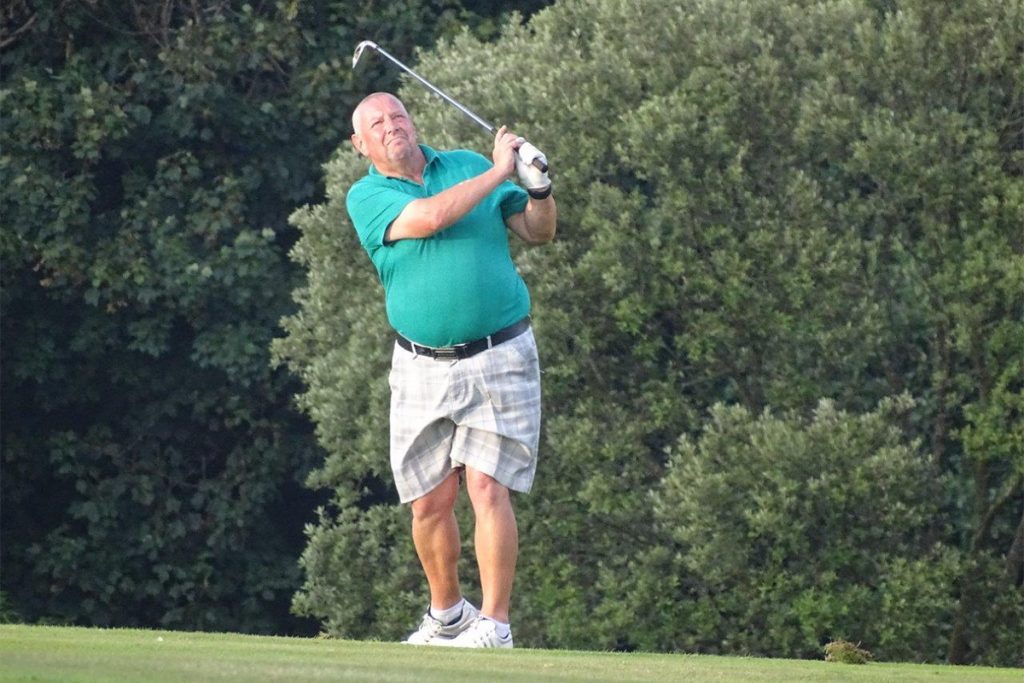 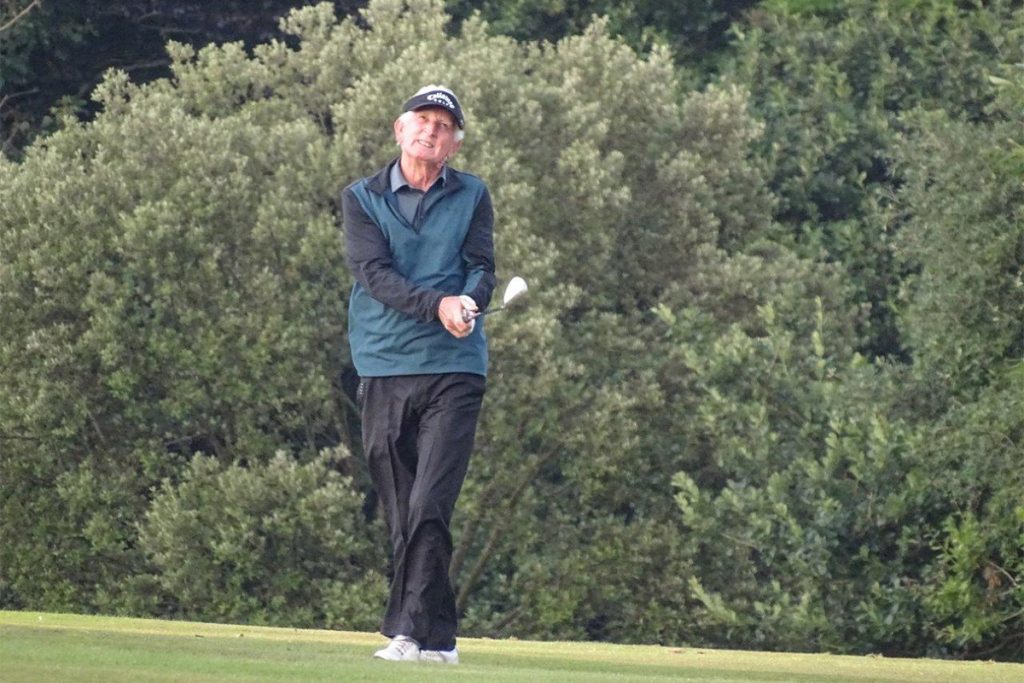 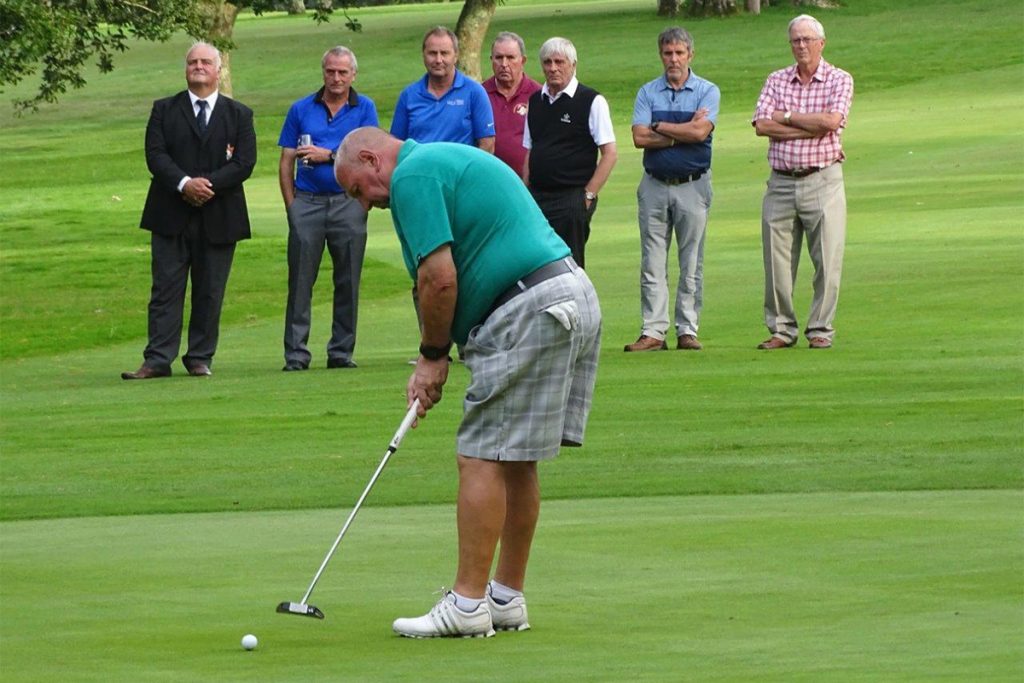 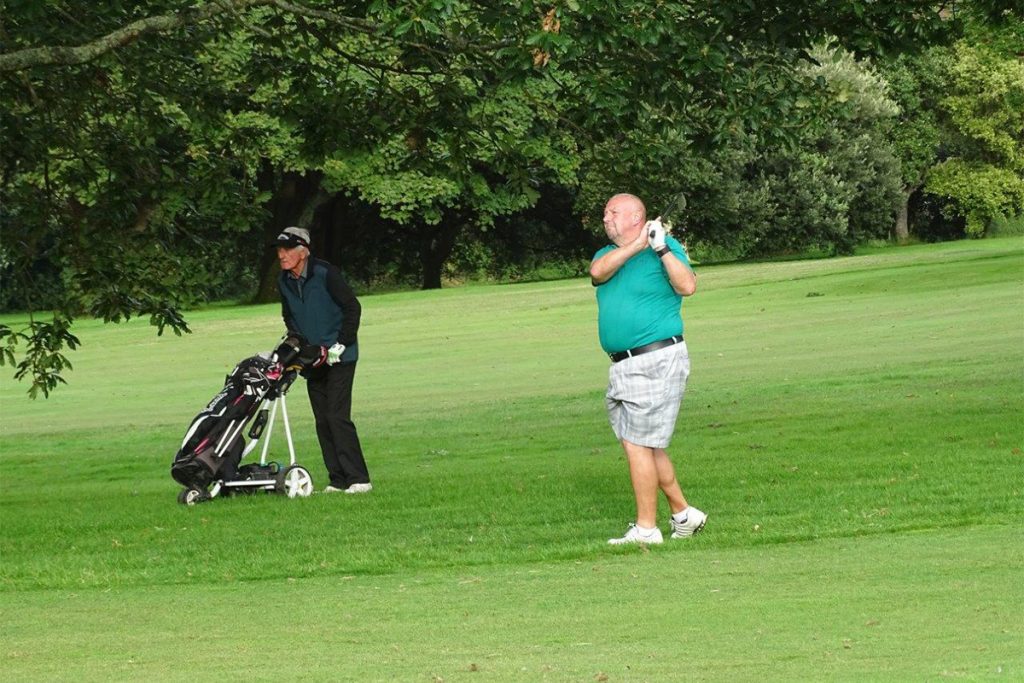 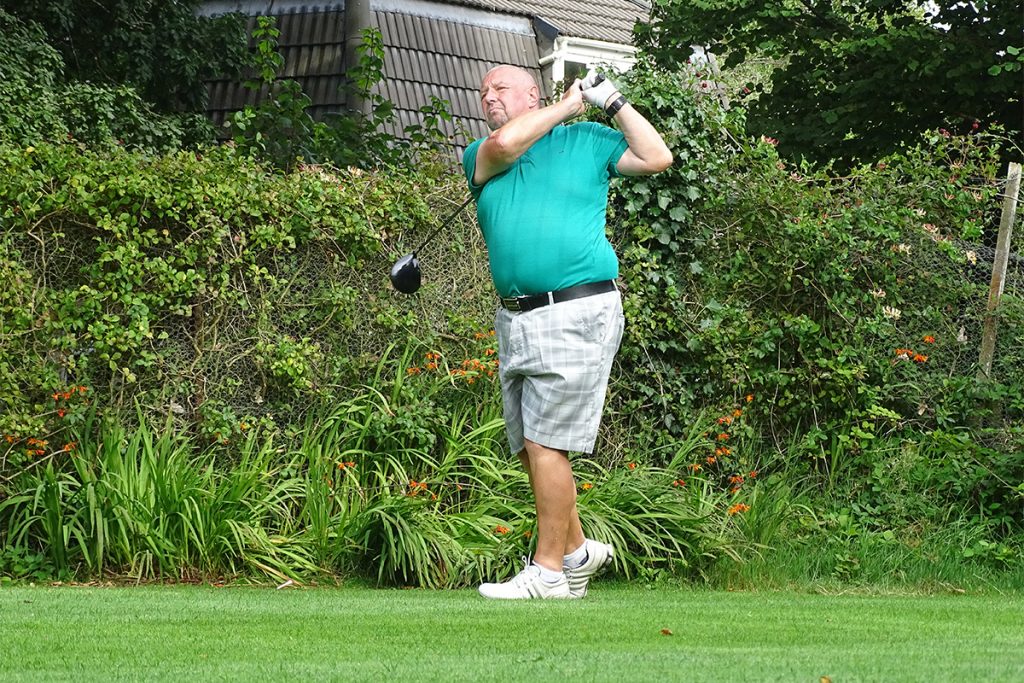 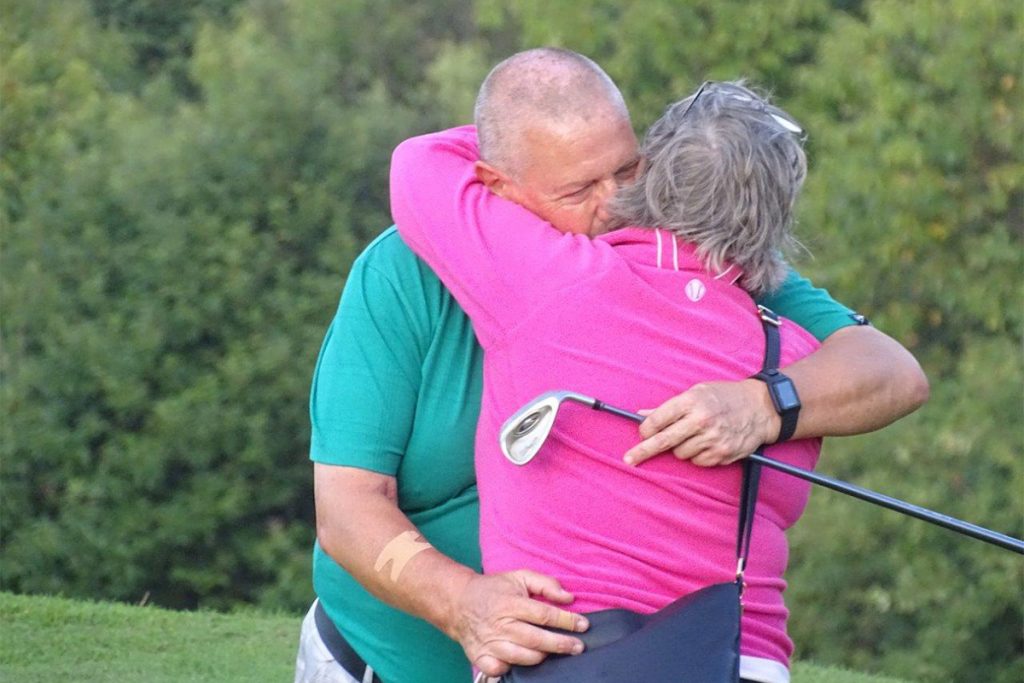