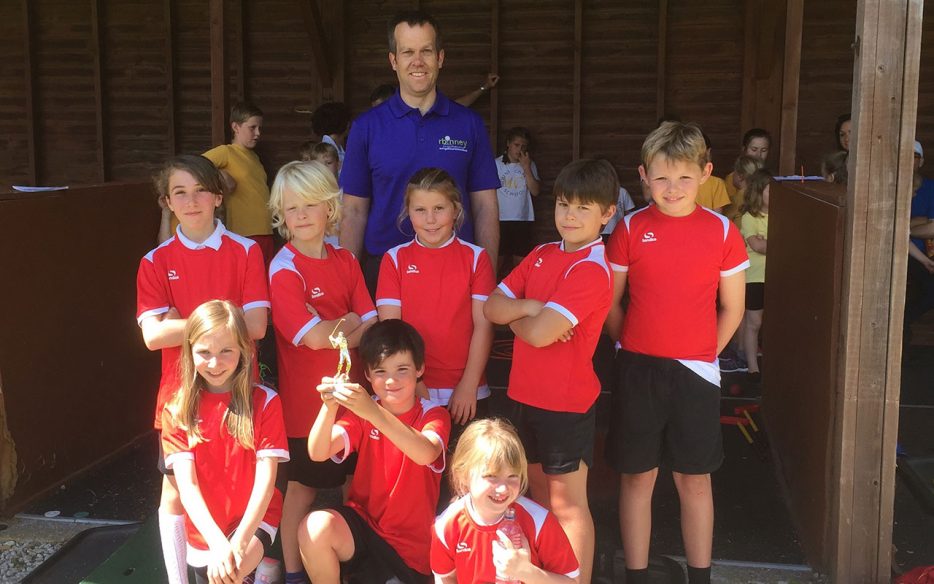 Russell explained – “As I have been working with these schools independently, it seems like a natural progression to get them together to have a friendly tournament. It would be great to have more schools involved next year, and grow this into an annual event for all the local schools.”

Charlestown School won the event by only just pipping rivals St Mewan and Mount Charles into second and third. 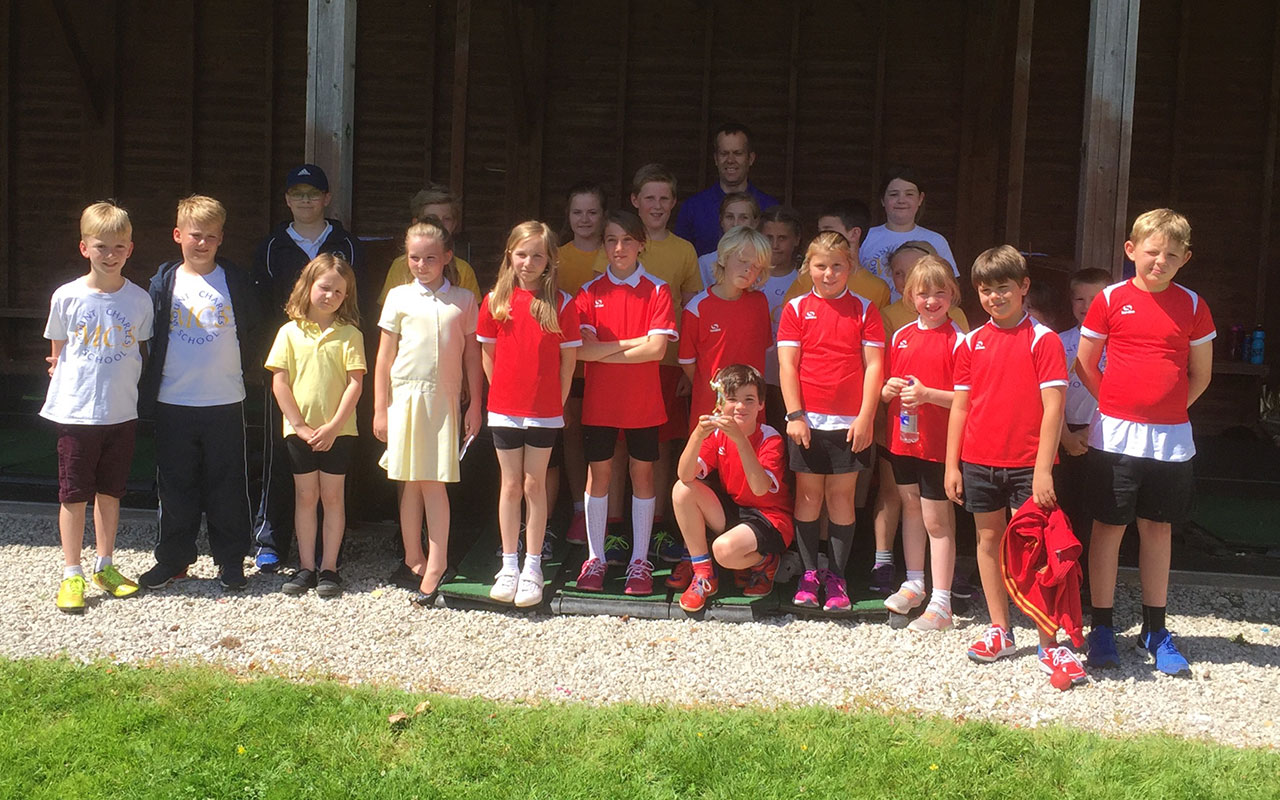 The event took place in the safety of the St Austell Golf Club driving range.
The events covered putting, chipping and distance control.
The children used only plastic clubs and safety balls.
Russell Binney is a PGA teaching professional specialising in the coaching of children and young golfers.