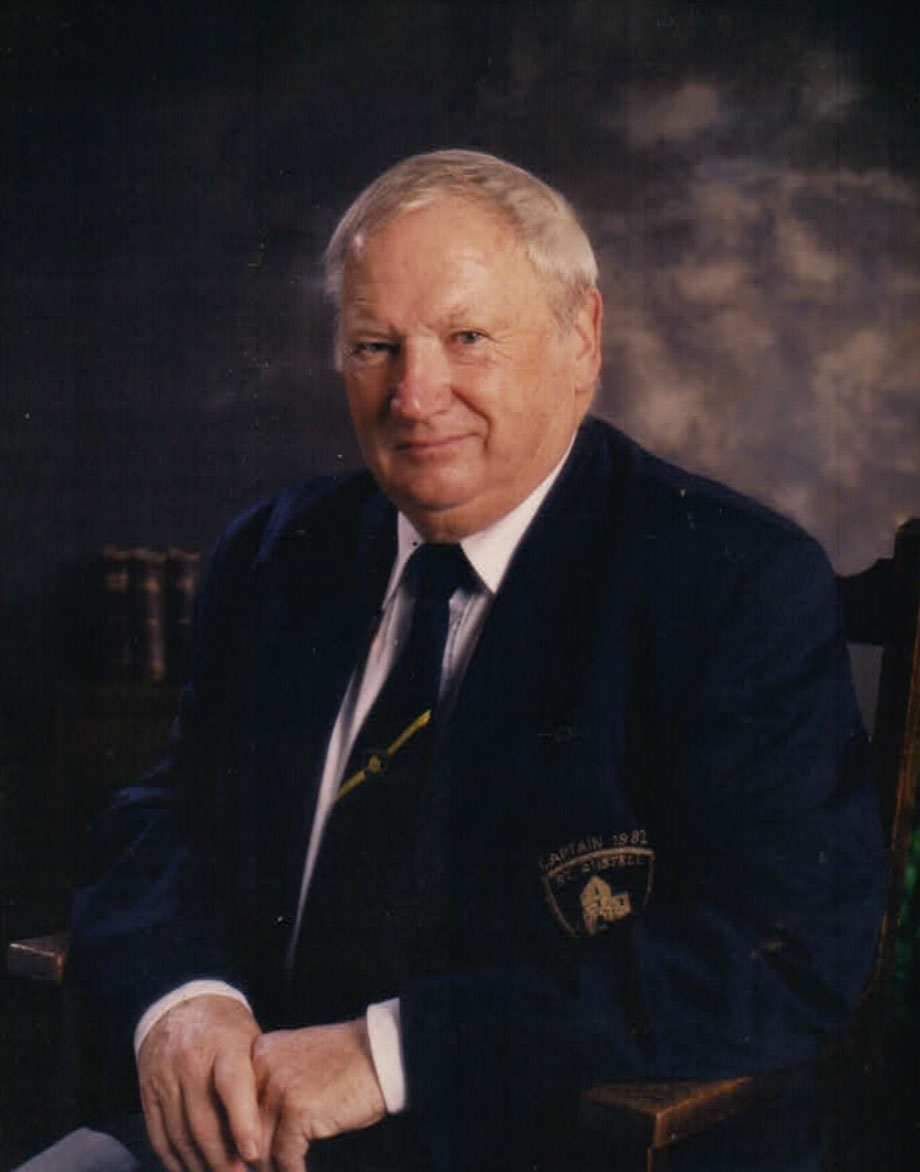 It is with much sadness that the family announce the death of St Austell Golf Club stalwart Gary Harper who passed away peacefully at home on Friday 2nd June at the age of 81.

His funeral will take place in the Trelawny Chapel at Penmount Crematorium, Truro on Monday 19th June at 12 noon.

The family would like to thank everyone for their condolences and support during the last few months.