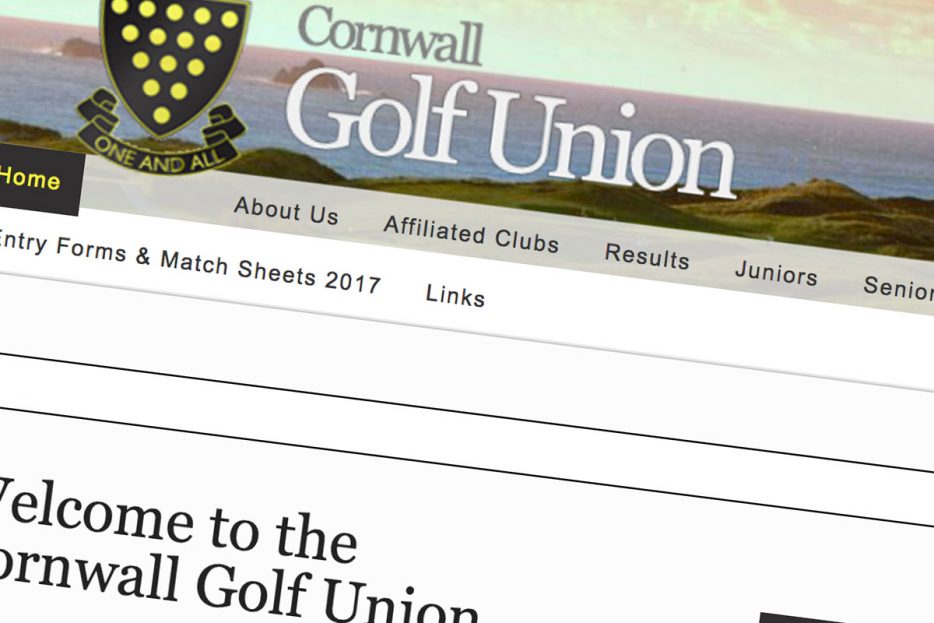 Please see the letters of thanks from Andrew Clotworthy, President of the CGU and Chris Pountney, Secretary CGU below: –

Just a belated thank you to all at St Austell GC for making the Maxam Cup day such a success last Sunday. We were blessed with a course in great condition and good weather to boot.

Despite the problems we face at the moment, being able to stage the competition was relatively easy and for the most part the social distancing was complied with.

I am very grateful to you Ann, Glyn, Gary, Vince (and team) and Howie (and team bar/kitchen) for the parts they played on the day and in the run up to the competition. It is very  much appreciated.

Please do pass on my thanks to all concerned.

We now very much look forward to being back at St Austell for County Week.

What a successful day and a great ‘win’ for St Austell GC. Please extend my thanks to all the team there for putting in such a strong effort to not only hosting the event, but making it so successful. The course was a credit to the greenstaff and the organisation and catering was excellent.

We all very much look forward to being at St Austell GC in September, for County Week.

Newquay GC’s team claimed a dramatic victory in todays Maxam Cup competition at St Austell GC on a total of 293 which although matched by the team from Tehidy Park went in the formers favour by virtue of countback.

In the foursomes medal format featuring three pairs from a total of 16 clubs the teams best two morning scores are added to the best two afternoon scores to form an aggregate total. In the event of a tie the third ‘discounted’ score comes into play and determines a winner.

At the halfway point Tehidy Park led on 145, one shot ahead of China Fleet (146) and two shots ahead of Newquay and last year’s winners Trevose (both on 147).

On a St Austell course bathed in sunshine and in very good condition the best morning scores came from the St Enodoc pairing of Steve Chapman& Ian Jollif, the Trevose pairing of Thomas Stephens & Liam Wilson, Tehidy Park’s Rob MacGregor & Justin Barnard and Newquay’s Jon Hancock & Aaron Stephens all of whom returned 3 over par 72s. Two of the China Fleet pairings, Cameron Kenworthy with Lee Kingdom and Andrew Sullivan wirth Scott Summerfield, returned 73s to give them second spot at that point. The afternoon though saw them fall away into a final 8th spot finish.

As the second round progresssed the wind got up but despite this the score of the day came from Perranporth’s Conor Wilson and Sandy Kirton who registered a level par 69. Bowood Park’s Simon Hobbs and Max Stockwell along with Mullion’s Alex McHugh and Kyle Fraser scored 71. The other Mullion pairing of Josh Chaplin and Jamie Greet scored a 74 to push their team into a final 3rd spot.

Whilst Tehidy Park faded slightly Newquay made up the two shot morning deficit as Hancock & Stephens returned  a 73 which was matched by their other pair Nick Stephens & Adam Herman. Tehidy Park could only manage two 74s through Tom & Josh Chapman and James Barnard and Joe Venn. Their third pair MacGregor and Justin Barnard fell away to an 80 and the overall result was then determined by Newquay’s Luke Dillon & Charlie Phillips with a 74.

Best overall pair on the day was won by Mullion’s Fraser & McHugh who pipped Newquay’s Hancock & Aaron Stephens on countback – both returning a gross total of 145.